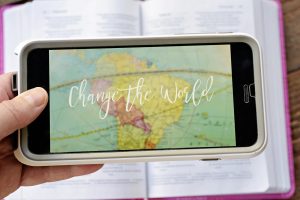 We celebrated New Song’s 20th Anniversary last month, and when we tabulated all that has happened, I was shocked. Now I know it really is possible to change the world.

In fact, I think I’ve had a front-row seat in watching it happen:

A friend asked me how this all happened. My initial answer was, “God did it.” That was too spiritual for him, so this is my attempt to “quantify a miracle,” if that’s even possible.

How your Church can Change the World

We’ve never had the money necessary to do world-changing ministry. But the task is so urgent, we can’t afford to let money hold us back.

Seventeen years ago, through Paul Becker, we set the goal of impacting the planting of 1,000 churches. Few churches could do that alone, so Paul raised support, started a mission and began partnering with every orthodox Christian group on the planet.

Today he has over 10,000 leaders training church planters in 86 countries of the world. (Our goal now is five million churches – so if you’re reading this, we want to partner with you!)

Fifteen years ago, through Scott Evans, we discovered that mailing postcard invitations was effective in reaching our neighbors. So Scott started offering to help other churches do the same. To date, the organization he started has helped 90,000 local churches with a half a billion mailers.

Ten years ago we couldn’t afford to purchase a database to keep New Song’s records. So Chris Fowler and Free Grafton built a database from scratch. They started offering it to other churches. So far, 2,400 of them have benefitted.

Seven years ago, Roy Vallez got a heart to reach gang members. He started hanging out with them, playing football and feeding them pizza. He’s earned their trust, leading them to Christ, placing them in educational programs, and bringing others in the city together. As a result, gang violence has decreased.

Five years ago, San Diego was hit with major fires. The relief center near us was overwhelmed, so we offered to house evacuees in our building. We had no food to feed them, no beds to sleep them, and no money to pay for all the repairs we’d need to make once the disaster was over. We called on 125 local churches and businesses and for help.

At the end of the week, we had fed and clothed 790 evacuees, led 94 of them to Christ, and our congressman wrote us a personal check to cover the repairs to our building.

Right now, we’re trying to figure out how to put a New Song location in all sixteen quadrants of our city. We don’t know how yet, but we believe it must be done. So we’re thinking entrepreneurially again.

Four years ago, Steve Foster (our Executive Pastor) and Jim Britts (our Next Generation Pastor) came to me with the idea of creating a movie to reach teens. The theme was teen suicide, and the goal was to stop it.

God had clearly put this idea in their hearts. Who was I to withhold the church’s support? So in 2010, we produced To Save A Life. So far, the movie has saved hundreds of teens in dozens of countries.  Jim put prodigious amounts of time into the movie, for over a year. Steve Foster decided he could have a greater impact making more movies and  leading more outreach efforts.

Paul Becker was one of our Board Members. Now he’s the President of Dynamic Church Planting International. Scott Evans was our Associate Pastor. Now he’s CEO of Outreach, Inc. Free Grafton was our Music Pastor. He now owns Church Community Builders Online.

If you don’t think losing those guys was painful, try giving birth with no epidural!

But how dare we hold on, when the Great Commission is so great? I’ve actually come to believe that part of my ministry is supporting and blowing on others’ kingdom visions.

Some pastors are catalytic. They like to start things and move on.

For most pastors, staying is better. Trust is built over time. Understanding a city takes time. Lessons are learned over time. Most pastors hit their stride around year ten and become city-statesmen around year twenty.

Lori and I visited Ireland a few years ago. One of its downtown churches has been around almost since the days of St. Patrick. It’s full of monuments and tombs. One of the church’s walls had plaques and dates of their pastors going back several hundred years.

As I read down the wall, I came across a pastor who had come to the church at age 44 and left at age 86. (I assume his reason for leaving was death, but the plaque didn’t say.) This guy had led his church for 42 years!

Whenever I think of quitting or moving on, I think of that guy. Four decades. Half his life. I hope to interview him in heaven one day.

I bet he can tell a story or two about changing the world.

Previous Post: « Reading the Prophetic Books of the Bible Can Be as Easy as Tying Your Shoe
Next Post: 3 Ways to Turn Christmas Visitors into Regular Attenders » 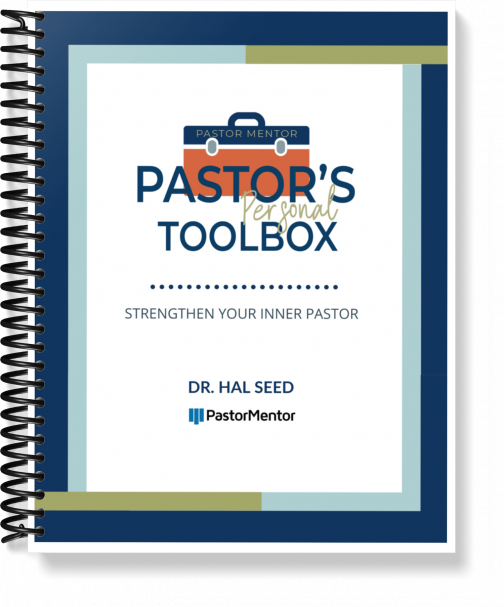